Apple Rosenthaler Strasse will open on December 2 in Berlin

Apple’s second outlet in Berlin, called Apple Rosenthaler Strasse, will open its doors on Thursday, December 2 in the district of Mitte.

In November, Apple officially announced the opening of a second store in the Rosenthaler Strasse shopping district in eastern Berlin.

As part of the inauguration, Today at Apple will host Parallel Universe, a collective of illustrators from Berlin. Each artist will draw their unique take on Mitte’s creative mind on an iPad Pro. Apple plans to host a wide range of artists and creators who will present their perspective to the local community.

“We are delighted to open our second store in Berlin, right in the heart of Mitte,” said Deirdre O’Brien, Apple’s senior vice president for Retail + People, in a press release. 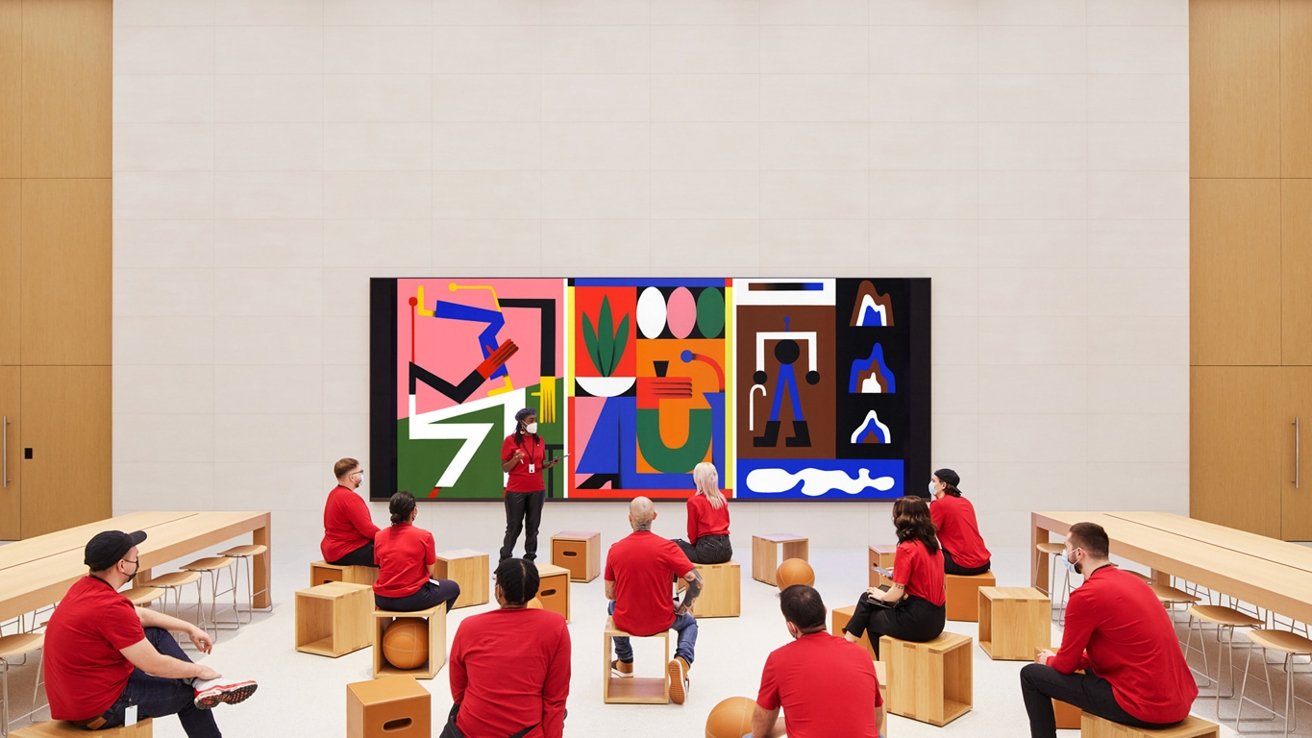 “Blending Apple’s exceptional technology and tools with the creative passion we share with this community gives us the opportunity to create something truly special for our customers in Germany. “

The store will open on Thursday, December 2 at 10:00 a.m. CET in Berlin. Apple notes that on opening day, customers will be able to schedule an appointment for a store tour and shopping only. Additionally, the store will limit the number of customers allowed inside and adhere to social distancing protocols to prevent the unnecessary spread of COVID-19. 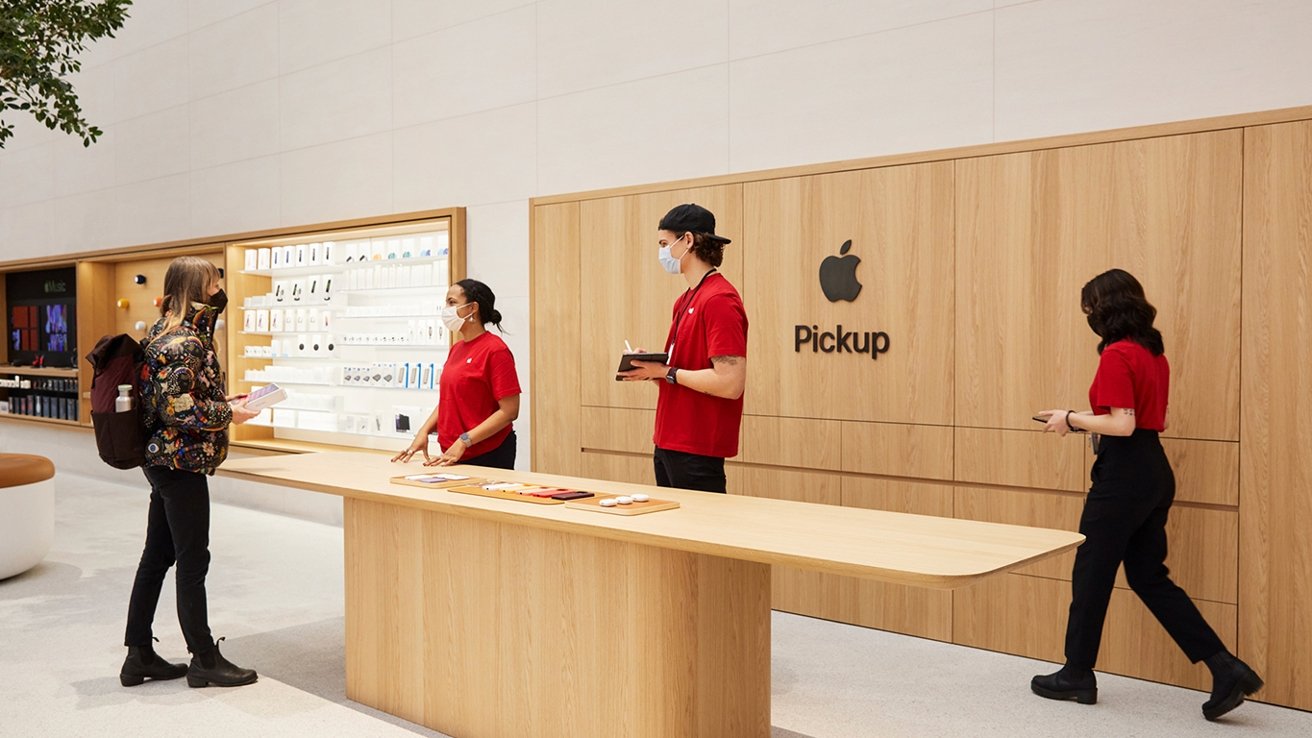 Customers will need to wear a mask, comply with 2G mandates, and adhere to social distancing protocols. Those who wish to make a reservation on the opening day can head to the Apple Store page at Rosenthaler Strasse.